WHAT SHOULD THE WORLD KNOW ABOUT YOU?
There really isn't anything I need the world to know about me. I'm fine with people getting to know me, through Twitter or my blog, and making up their own minds.
HOW WOULD YOU DESCRIBE YOUR BLOG?
My blog is my gay opinion about anything I feel passionate about or things that amuse me in my life. Mostly it's about female musicians (my divas) who I feel deserve to be known and heard. I think mainstream media focuses on artists (mostly males) who are "popular" while indie artists, who are just as or even more talented, don't get the attention they deserve. If I can get an indie diva a little more recognition, then my blog is making the world a better place.
WHAT INSPIRED YOU TO CREATE MY GAY OPINION?
It started as a suggestion from my computer-savvy partner, he set me up with the bare bones and I took it from there....much to his chagrin. I first had a gig on the website, Fiverr, where I offer my gay opinion for $5.00 so my blog became an extension of that. My subtle attempt at world domination and to keep myself entertained....if it entertains someone else, even better.
WHO ARE 5 OF YOUR FAVORITE DIVAS?
Asking me to pick my 5 favorite divas is like asking me to pick my favorite pet, most people say favorite kid but who likes those? 5 worthy mentions would have to be, Madonna of course. She was the first diva I worshipped. Paula Cole because she's become so much a part of my own personal life story. Shannen Doherty who is the nicest diva I have met at a book signing, which I miss due to COVID. I also miss trips into New York City and so many of those memories are tied to seeing Bridget Everett in concert who is a diva that more people should know. The same could be said for Millie Jackson who is the only diva who has groped me at a show, which I also miss, damn you COVID.
IF YOU WERE A FLAVOR OF ICE CREAM, WHICH WOULD IT BE & WHY?
I would be a vegan banana split because it's vegan, nutty, saucy, and a whole lot of stuff going on in just one mouthful.
For music, divas & groundhogs, explore...
MY GAY OPINION
...and follow on...
TWITTER 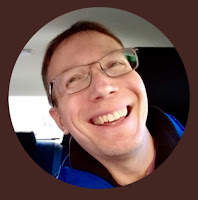 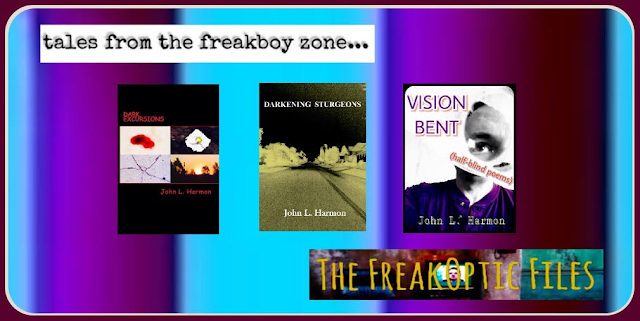